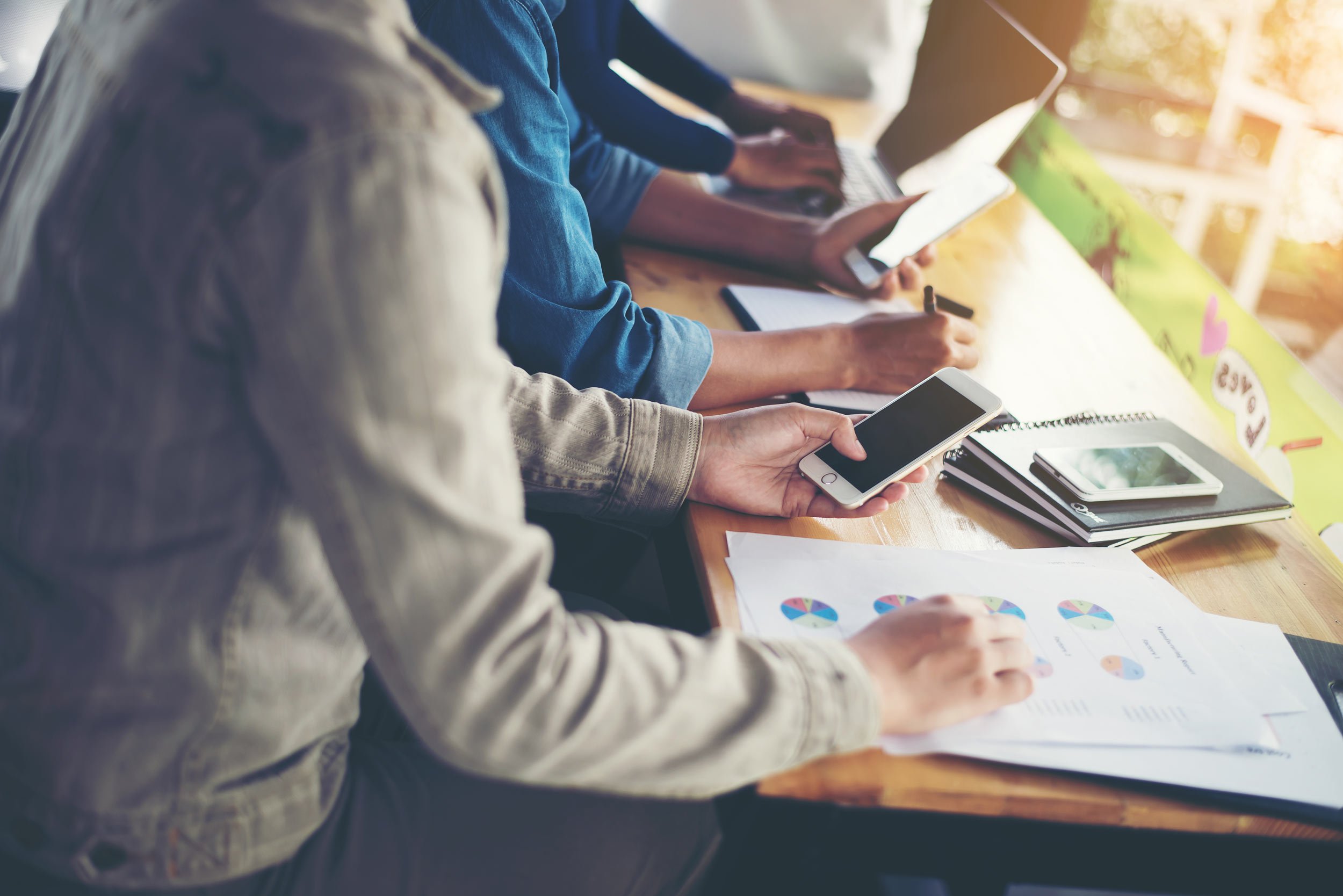 by Vincent Magwenya, Founder and CEO of Conversations Media and Communications

The #GuptaLeaks affair in South Africa lifted the lid on unacceptable PR activities on behalf of a high-risk client.

South Africa has recently been gripped by salacious revelations out of what has become known as the #GuptaLeaks, a reference to the influential Gupta family from India, accused of using its proximity to South Africa’s politicians, particularly President Jacob Zuma, to gain leverage in capturing public sector business opportunities.

The trove of emails leaked to the media about the family’s business dealings also opened the lid on their relationship with the UK-based Bell Pottinger public relations firm, which was hired to clean up the family’s image.

Bell Pottinger is reported to have conceived and executed a campaign that dangerously played on South Africa’s racial past and sensitivities. The campaign included slogans such as “white monopoly capital” being thrust into the public discourse, setting up fake Twitter accounts and websites that attacked South Africa’s business establishments [the majority of which remain largely white-dominated], journalists and other prominent individuals critical of the Gupta family and its business conduct.

Bell Pottinger’s strategy also raised the ire of leading opposition political parties. The official opposition party, the DA, instituted a complaint against the agency with the Public Relations Communications Association (PRCA) and the Chartered Institute of Public Relations.

The firm’s reputation in South Africa is now seriously damaged and, ironically, requires expert management. Furthermore, the whole saga has raised questions about the ethics of public relations practices, especially with the increased proliferation of fake news stories.

Danger of drowning in dirt

For Bell Pottinger, the Gupta family, most likely, represented a “high-risk” client, one with deep pockets that makes it hard to ignore. In this regard, how do agencies ensure ethical conduct when faced with the prospect of servicing a high-risk client, whose reputational challenges are so immense they can potentially drown PR experts in the same mud of image dirt?

With the advent of social media and the capacity to create fake news, shortcuts are deployed to divert attention from grave misdeeds.

First, what is a high-risk client? The answer lies in several, but not conclusive, categories such as:

High-public-profile individuals or institutions that have fallen foul of the law, facing a reputationally damaging criminal inquest while losing public sympathy and dealing with an increasingly hostile media.

Companies with a consistent record of deviant behaviour, such that the restoration of public trust is near impossible, but are faced with a scandal they can ill afford to ignore or mismanage.

Military dictatorships or states that are known for violating human rights, but are confronted by circumstances that force them to seek expert PR support.

Often, these types of clients refuse to accept any form of responsibility. They tend to contemptuously reject any form of accountability — approaching PR companies seeking instant image makeovers, without committing to any meaningful change to their conduct. PR companies are expected to leverage their newsroom relationships to make “issues go away”. With the advent of social media and the capacity to create fake news, shortcuts are deployed to divert attention from grave misdeeds.

It is common cause that a business will work to guarantee its sustainability beyond the short-term earnings of profits. In this regard, agencies need to rely on their own policy guidelines on the nature of clients they are prepared to service.

For example, an agency could adopt an environmental policy that would prohibit taking on energy companies that use fossil fuels. Such a policy could be inspired by the values of the agency that determine its stance on the environment or a major client that enforces its policy position on service providers.

In challenging business environments that are characterised by slow economic growth and elevated levels of industry competition, it can prove difficult to maintain strong ethical lines against certain sectors of the economy. However, maintaining a set of values that inform client acquisition policies can guide the agency in the process of prospecting a high-risk client. In the absence of guidelines, agency management can debate and reflect on the potential conflict a client could represent to its own brand reputation and business sustainability.

However, there are cases where the fallout from the client’s rogue behaviour is overwhelming for the agency, leaving the firm with no choice but to terminate its client relationship. In the case of Ketchum, the agency ultimately resigned from its relationship with the Russian government owing to escalating tensions between the Kremlin and Western governments, over Russia’s role in the conflict in Ukraine. This followed concerns about Russia’s treatment of the members of the LGBTQI community.

Ketchum faced an ensuing storm. The firm had to hastily retreat to maintain a level of good standing in its key American and European markets. The long-term view of its business sustainability trumped over the short-term interest of profits. Therefore, agencies do have a choice to simply walk away from high-risk clients.

Detecting inconsistencies in the client’s story.

Providing honest feedback on the probability of success in landing the client’s story with the media and the public.

Thus, looking the other way while earning fees from deviant clients cannot be defended through the status of an outsider consultancy.

Citizens are placing the burden of ethical leadership on all of us in business. Ironically, lawyers are never punished for representing convicted murderers because of the universally accepted right to legal defence.

However, the Public Relations and Audit segments of professional services carry the extra responsibility of placing an ethics mirror in front of themselves and their clients. Therefore, looking the other way while earning fees from deviant clients cannot be defended through the status of an outsider consultancy.

* This piece originally appeared as part of the IPRA Thought Leadership series of essays.

Unpacking the impact of the 2019 election campaign strategies

Five reputation recovery steps if your name emerges in #GuptaLeaks