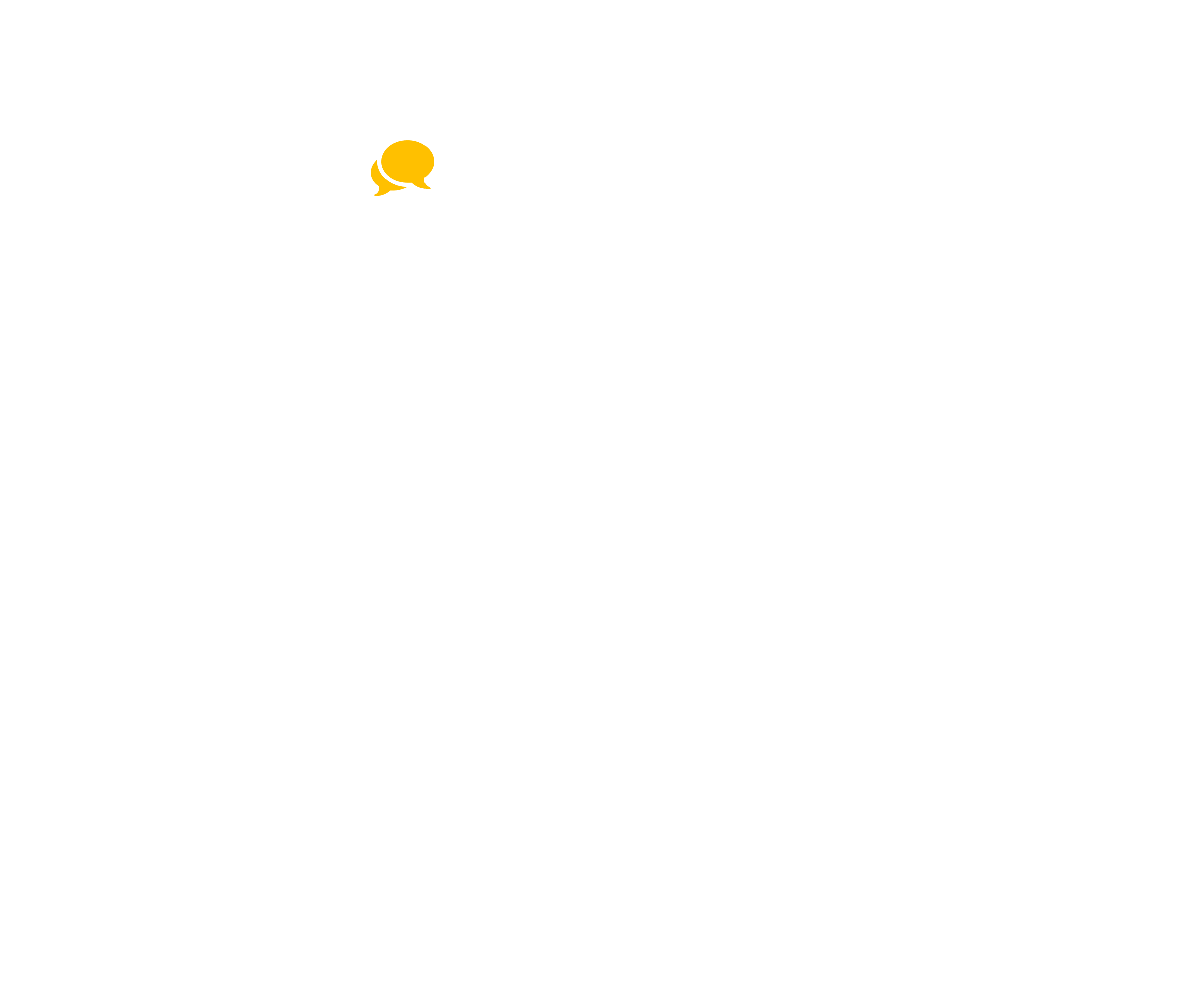 “Without the insights, the networks and expertise of Conversations Media and Communications, AMIE would have not been part of the national poultry strategy. The seat that we have now on the table is owed to a very large part to the efforts of Conversations”.

Conversations is a BBBEE Level 1 contributor

Our purpose is to help build strong communities by leveraging our core mandate as an instrument for positive change.

Conversations Media & Communications is an
award-winning Public Affairs and Brand Communication agency. We advise public and private sector leaders through the delivery of a comprehensive suite of reputation
management services.

Conversations has serviced the following clients directly or through sub-contracting arrangements in short-term or retainer projects.
We continue to manage a diverse portfolio of clients across the public and private sectors. 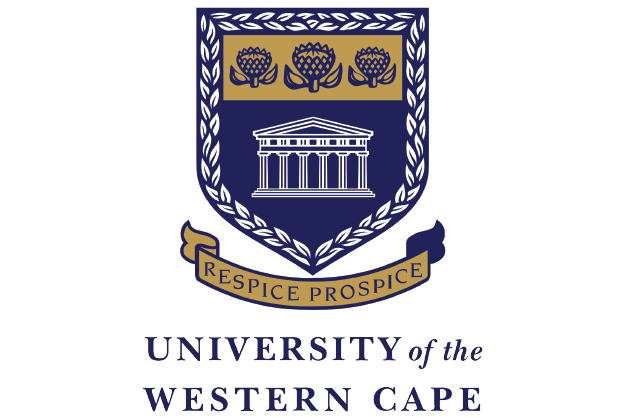 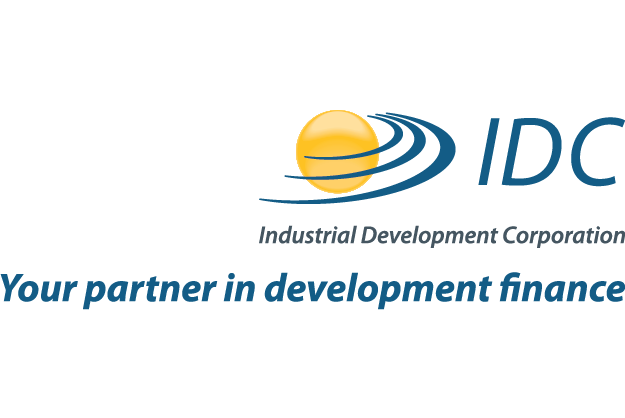 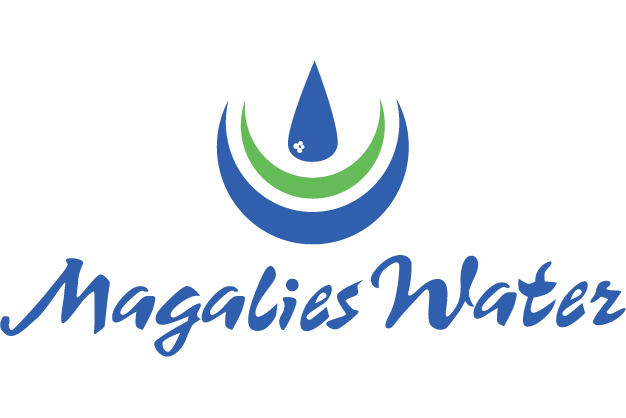 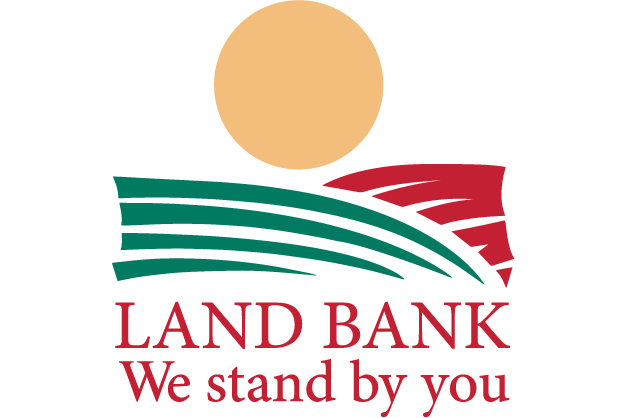 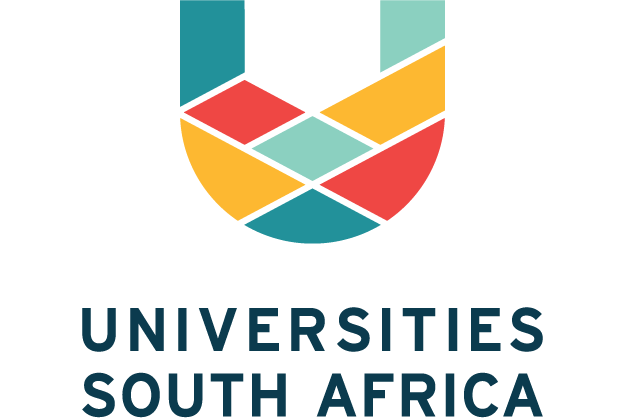 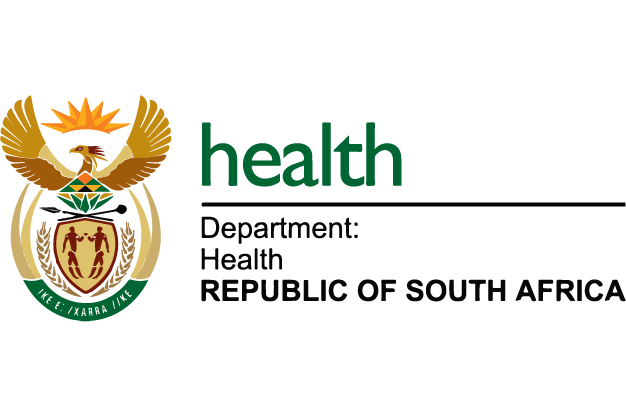 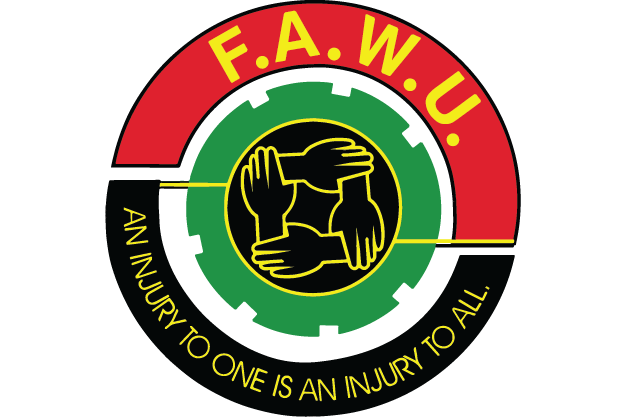 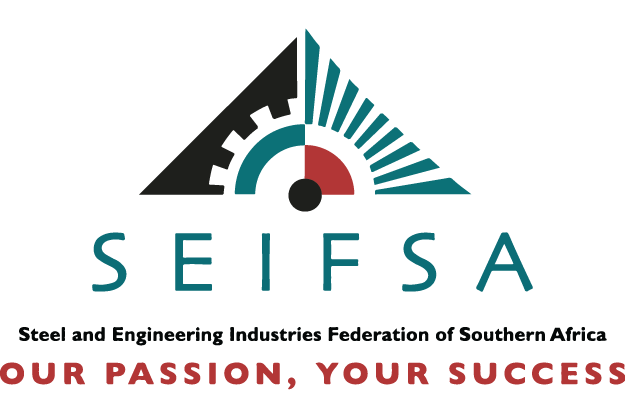 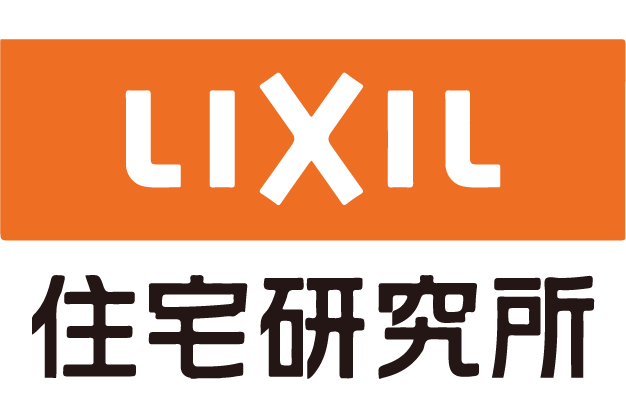 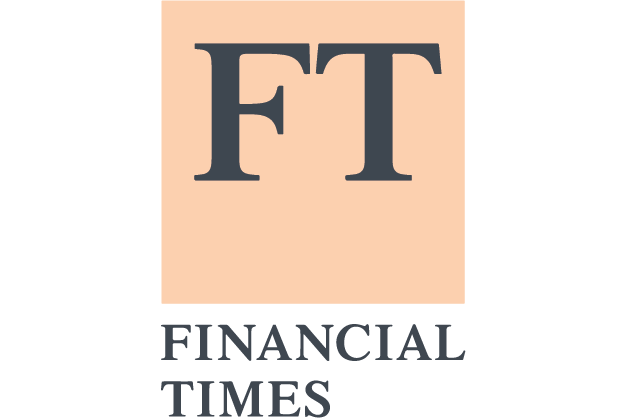 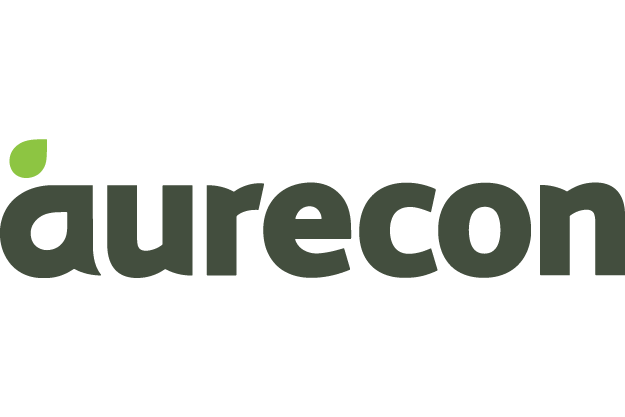 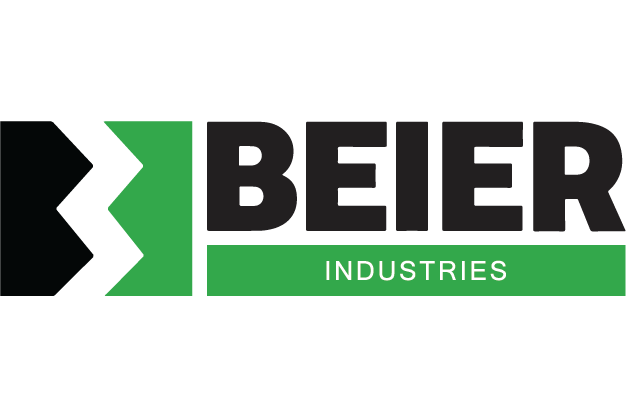 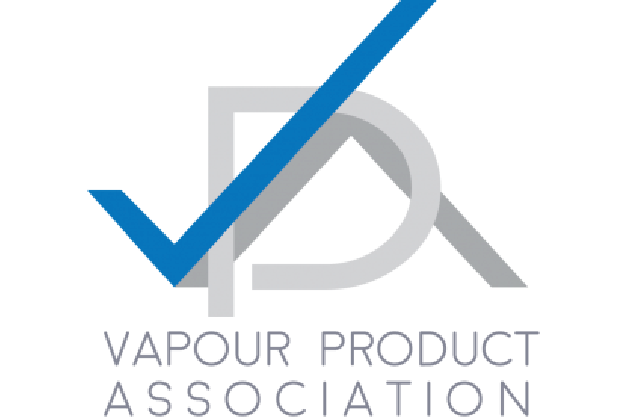 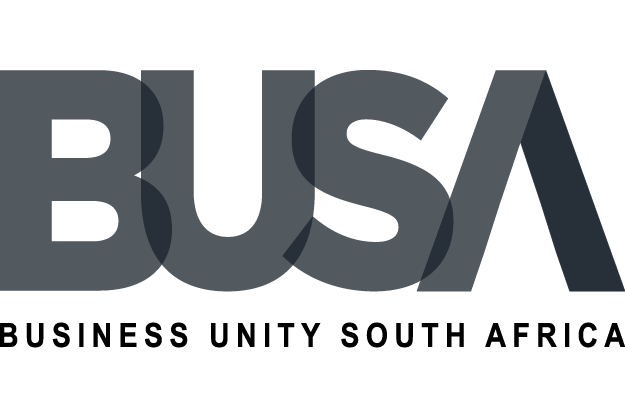 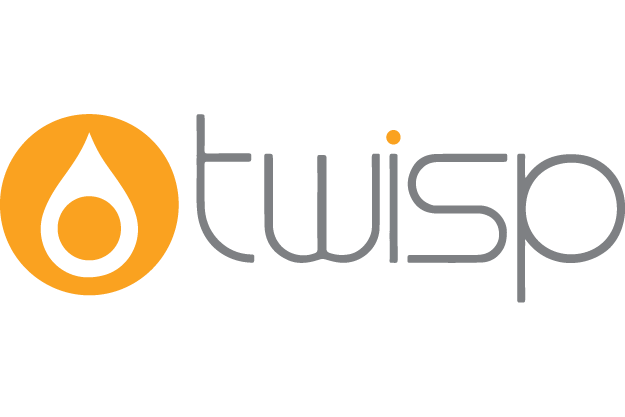 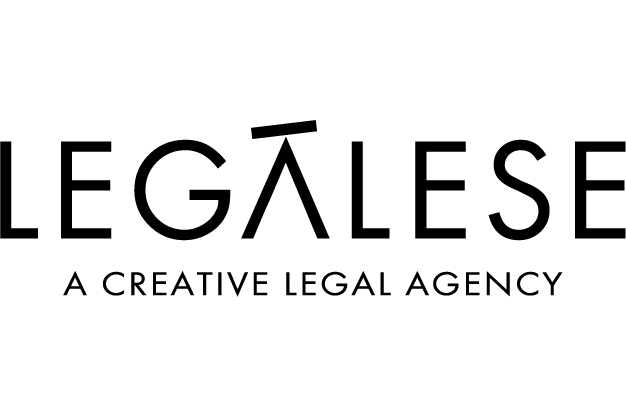 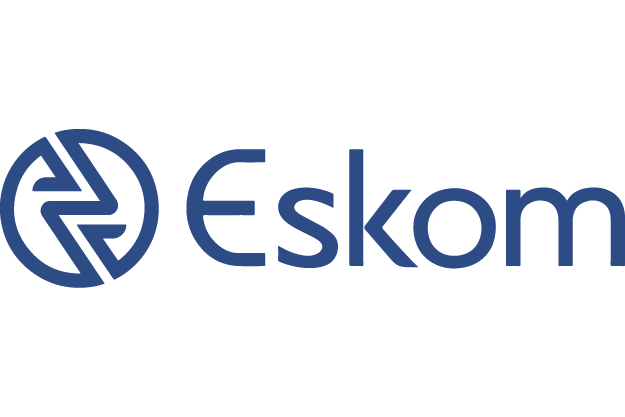 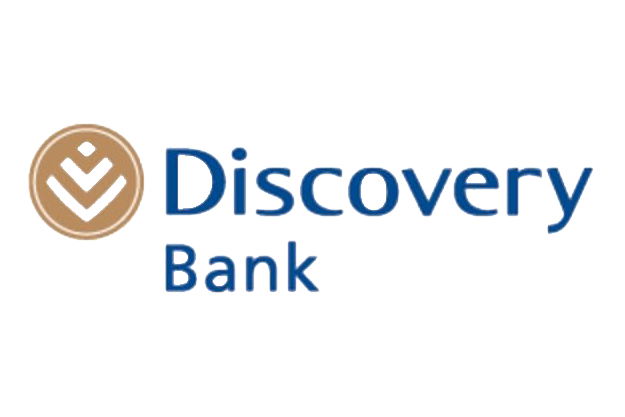 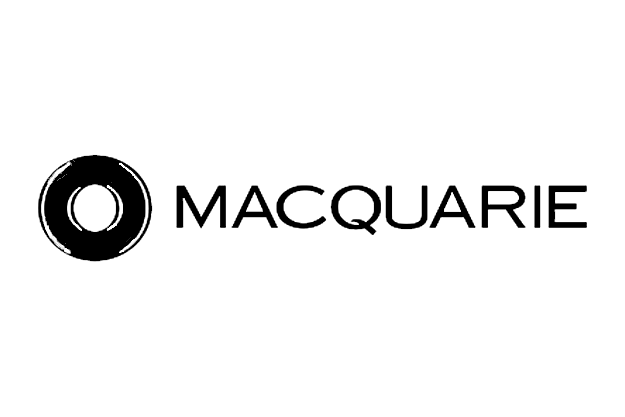 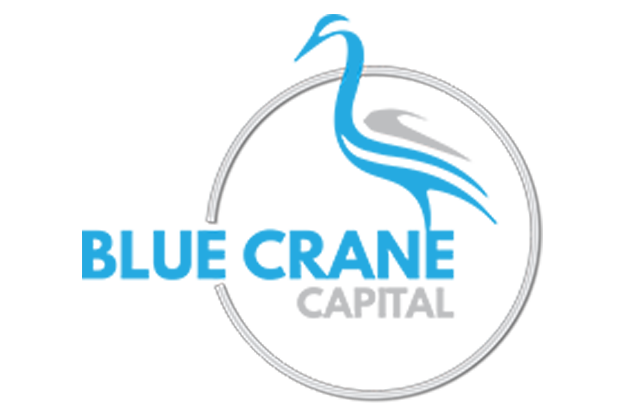 We are the Guardians of Brave

Conversations, enabling our clients to

Our team of specialists include: 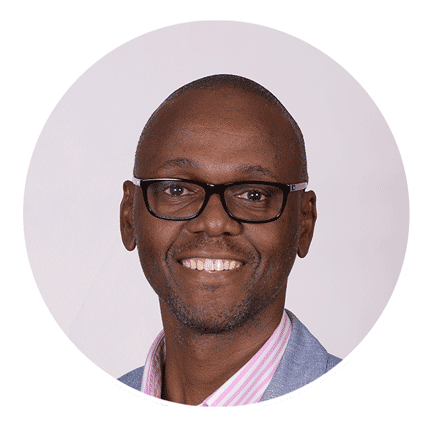 Vincent enjoys team dynamics. His approach to communication is analytical and strategic.

Vincent is the Founder and CEO of Conversations Media & Communications. He has over 24 years of combined broadcast journalism and corporate communications experience. His story began in the newsrooms of media houses such as Reuters Television, Worldwide Television News (now known as Associated Press Television News), the Australian Broadcasting Corporation and the South African Broadcasting Corporation. His journey took him to the Presidency where he occupied the position of Presidential  Spokesperson. 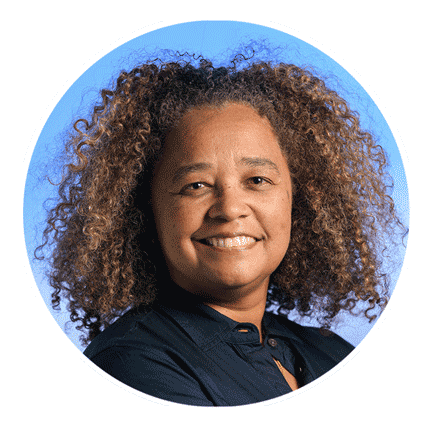 Lee-Ann started her career as a journalist on South Africa’s largest daily newspaper, The Star during which she earned a fellowship to work for The Washington Post. Following a two-year stint in London where she worked as a Features Editor for the UK’s leading IT reseller publication, Lee-Ann joined the Sunday Times as a senior reporter.

In a 13-year career with the country’s leading newspaper, Lee-Ann oversaw the publication’s metro supplement, its foreign bureau and the newspaper’s transition to a multimedia newsroom as an Assistant Editor. The Sunday Times won several Mondi Awards for its coverage of the US and Zimbabwean elections while she was Foreign Editor.

After leaving journalism, Lee-Ann embarked on a career in communications where she has advised JSE-listed companies such as Exxaro and Adcorp, global technology corporations such as Oracle, ASUS and Mimecast and leading NGOs such as the Nelson Mandela Foundation, the Bill and Melinda Gates Foundation and Oxfam among others.

Several PR campaigns she has worked on have scooped Gold Prism and New Generation Awards.

Lee-Ann is a solutions-focused, innovative communications practitioner who enjoys team dynamics. She is an expert in crisis and reputation management. Her approach to communications is analytical and strategic.

Who are we talking to and why? What do they expect or need from us?

What is our unique expression of differentiation?

What is the core of the conversation that
brings us together?

How wide can we effectively spread our message?

(Online and Offline)
How do we grow the understanding and appreciation of one another?

Issues and crisis management experience and approach. Conversations has advised private and public sector leaders during issues and crisis situations that threatened not only their institutional reputation but the sustainability of their  organisations.

In managing issues and crisis management briefs Conversations is guided by the following principles:

Our services and support in managing issues and crisis situations
incorporates;

Our approach to Advocacy and Stakeholder Relations Management

During the 2018 South African Listeriosis outbreak Conversations was hand- picked by agency Joe Public Engage as lead agency and the South African Meat Processors Association as a client, based on our experience in handling high- level political and government stakeholder engagement and politically sensitive briefs 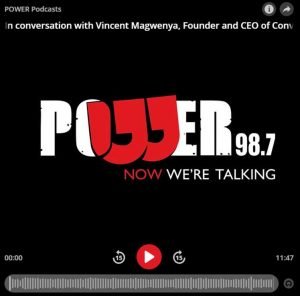 Published March 22, 2020 11:05 AM https://omny.fm/shows/power-podcasts/in-conversation-with-vincent-magwenya-founder-and Founder and CEO of Conversations Media and Communications Vincent Magwenya speaks about the government’s effort to contain Covid-19. 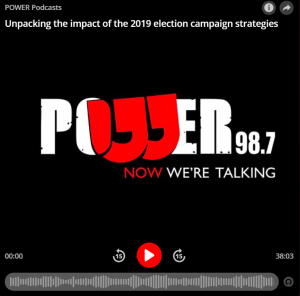 Unpacking the impact of the 2019 election campaign strategies

Published May 15, 2019 10:18 AM https://omny.fm/shows/power-podcasts/unpacking-the-impact-of-the-2019-election-campaign Morio Sanyane speaks to PR and communications practitioner, Lorato Tshenkeng, and CEO of Conversations Media and Communications, Vincent 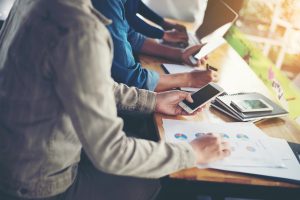 by Vincent Magwenya, Founder and CEO of Conversations Media and Communications https://www.huffingtonpost.co.uk/vincent-magwenya/the-bell-pottinger-saga-shows-pr-firms-need-to-be-firmer-about-drawing-a-line_a_23200248/ The #GuptaLeaks affair in South Africa lifted the lid on unacceptable PR activities 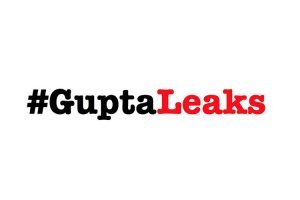 Five reputation recovery steps if your name emerges in #GuptaLeaks

1. Prepare yourself: By now you would have observed that some of the individuals whose names appear in the leaked emails by members of the